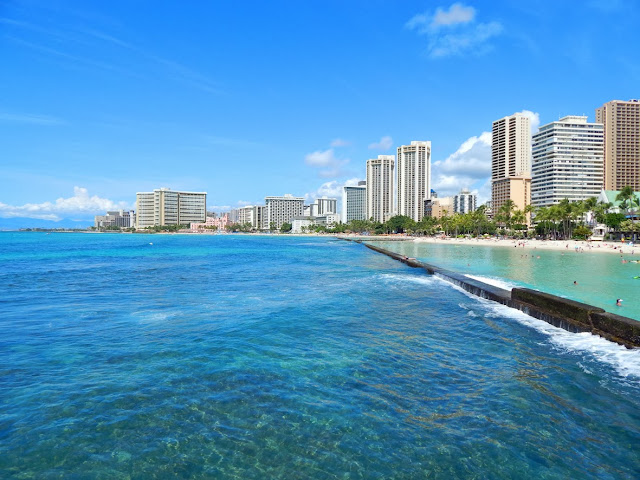 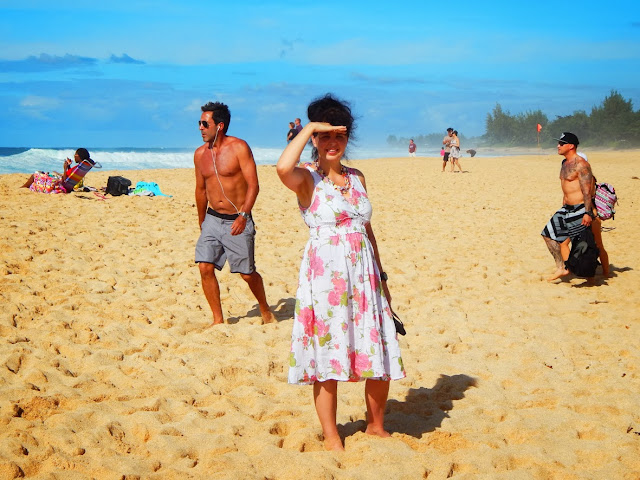 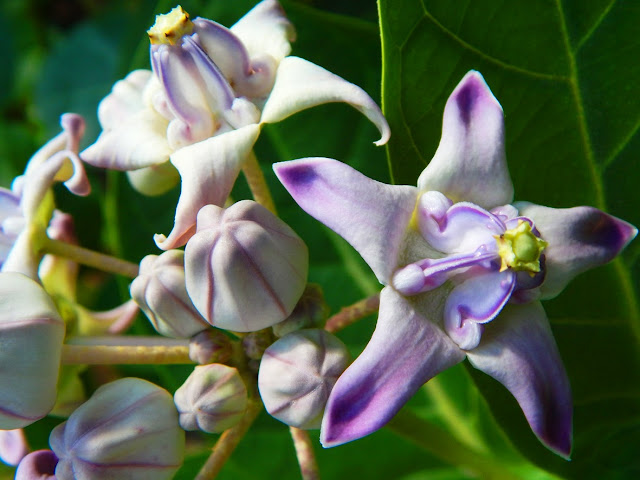 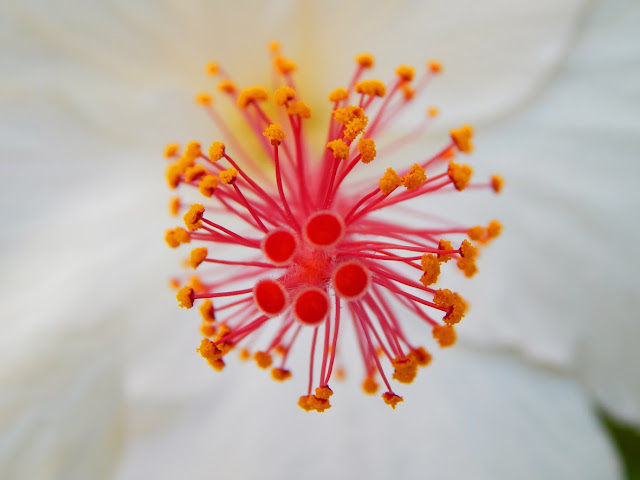 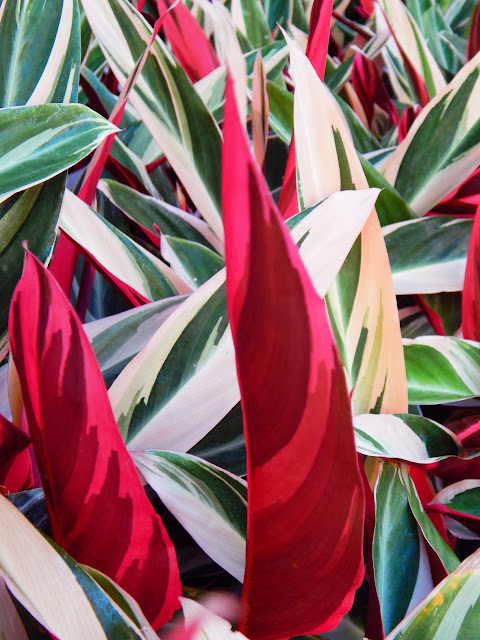 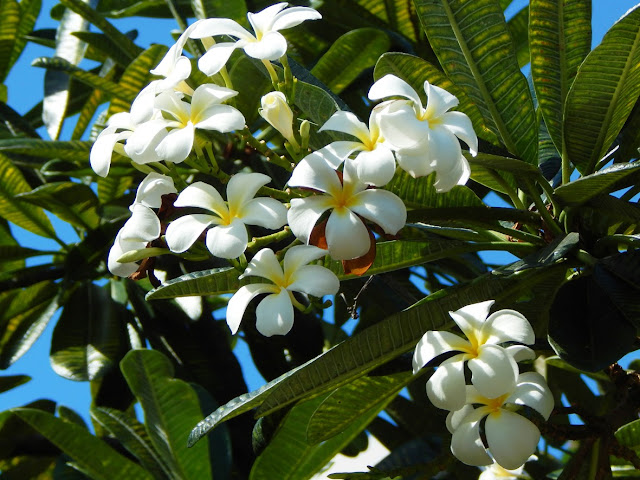 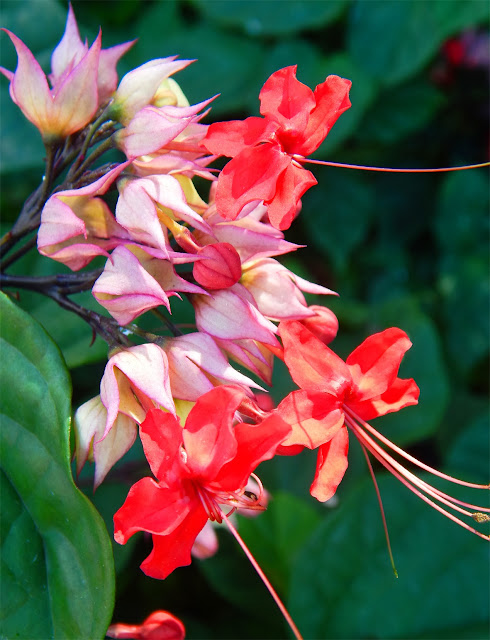 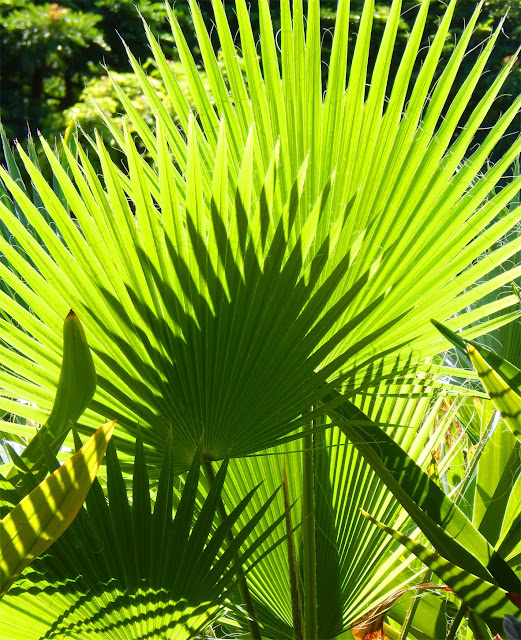 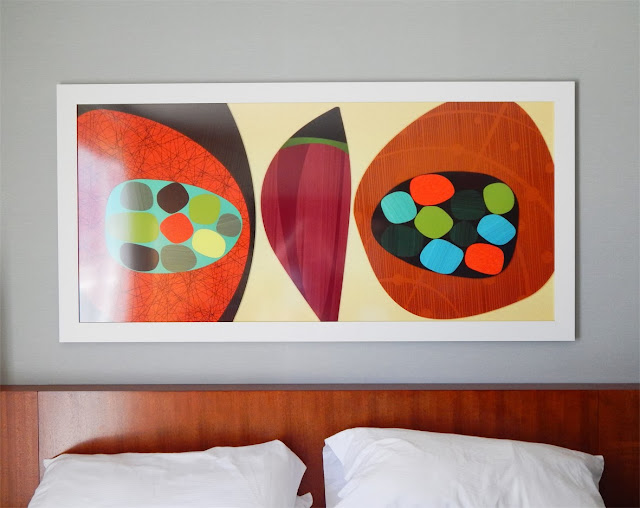 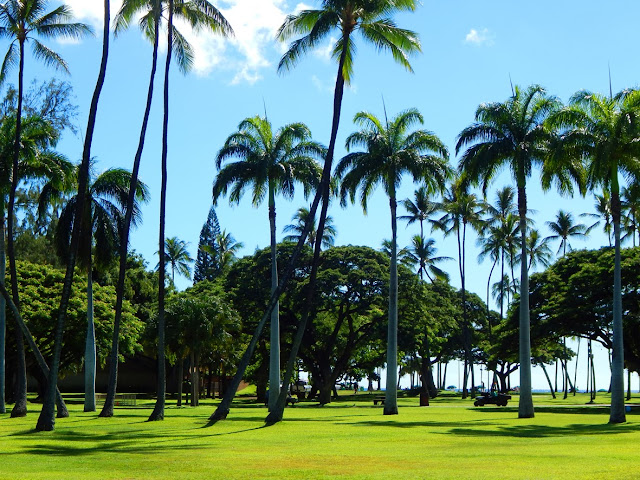 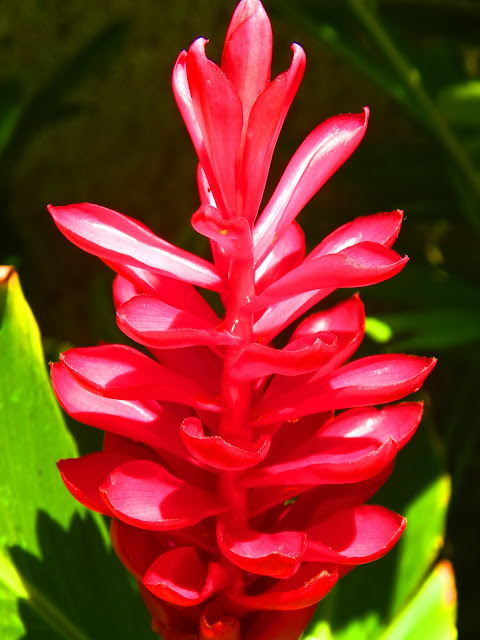 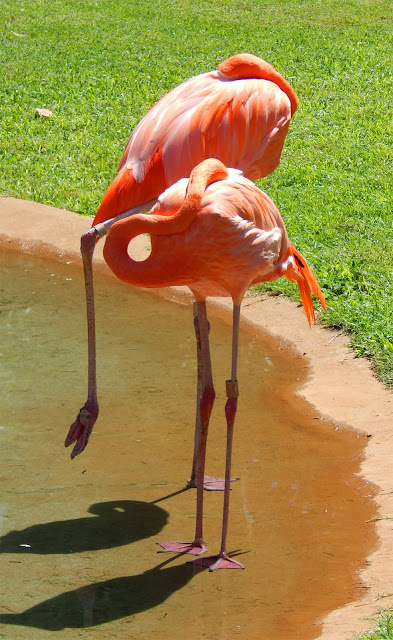 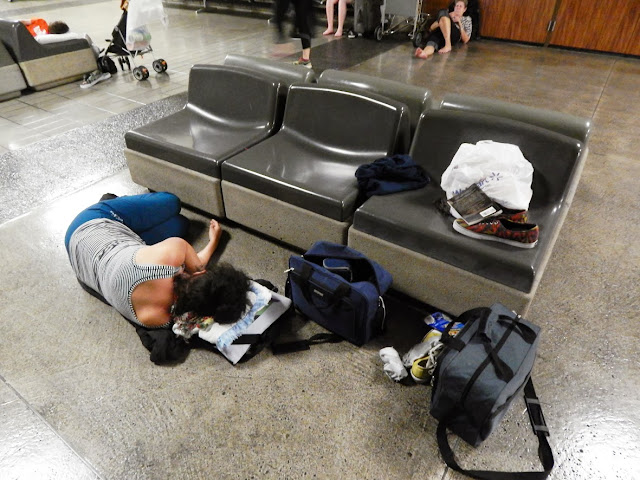 After a wonderful 2 weeks away in Hawaii we have returned!
What an adventure!
What a perfect holiday destination!
Our Hotel the "Shoreline" was so cool, it has a retro vibe, you can see from the art work in our room!
I loved the beautiful, lush juicy flowers, the graphic flora, gorgeously vibrant birds and fish.
Because it is so well organized it is so stress free and relaxing.

Unfortunately our stress free and relaxation would come to an abrupt end!
We left for New Zealand on Friday expecting a bearable 9 hour direct flight instead we endured an almost unbelievable 3 days of one disastrous event after another.

1 Our plane was supposed to leave at 6pm, it was delayed because of a mechanical fault till 3 in the morning, exhausted, we ended up trying to sleep on the airport concrete floor (Honolulu is lovely, the airport aint!)
2 We finally got on the plane at 3.30pm only to be told that the new plane also had a fault and we had to get back off again.
3 We spent 2.5 hours waiting in a line outside the airport while a mini bus with a 10 person capacity ferried 200 people to a hotel, the kids ended up sleeping on the filthy foot path.
4 After spending the day in the hotel room trying to catch up on sleep we where told that we would fly again at 6pm that evening only to be then told that the Air plane staff refused to fly as they hadn't slept so we spent another night in the hotel.
5 We got up a early and very tired at 4 in the morning to finally fly home.
6 Once we had arrived in Auckland, we caught a connecting flight to Wellington, we had heard that it had been very windy, in fact the Airport had been closed the previous day. When we started to land in Wellington the wind gusts threw the plane aggressively from side to side, suddenly the plane dropped violently, had we not had our seat belts on we surely would have hit the ceiling!!
the plane was literately meters from the ground when it took off again, back to Auckland!!
another night in a Airport hotel,
7 Finally at 1pm the next day we where booked to fly. We where waiting at the airport when we received a text informing us that a cat had somehow managed to get into our house, friends had seen it meowing pitifully at the upstairs window, they had even taken a photo to prove they weren't playing a joke on us! We don't own a cat! My immediate thought was we must have been robbed and the cat had entered a broken window, as it turns out thankfully this was not the case, we have a cat door in our kitchen that it must have pushed through, it couldn't get back out and spent a week locked in! Friends saw the poster asking people if they had seen a lost cat, they managed to prise the cat door open and let it out, only after it had spent a week pooing and weeing on our bed and all through our wardrobe full of shoes.
I have decided cat urine is the most disgusting thing ever!
Yes it was an adventure, the last 3 days did not ruin our trip at all!
I'm back into creating my art again, I must say I have missed it!

oh my goodness! That is such a crazy story. I'm so glad the last 3 days didn't ruin your holiday. 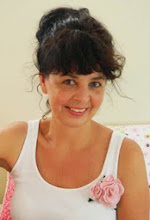 My Distributor in Spain and Portugal

To retail my prints in these countries, click here

fabulous people and their blogs! 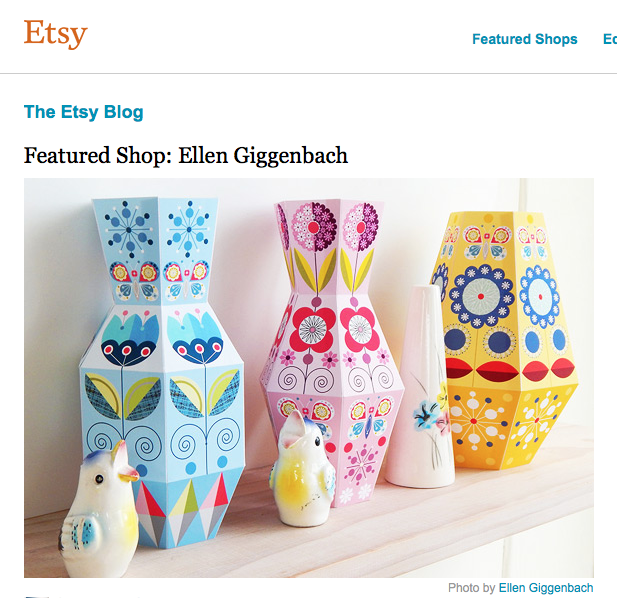 available now in my Etsy shop 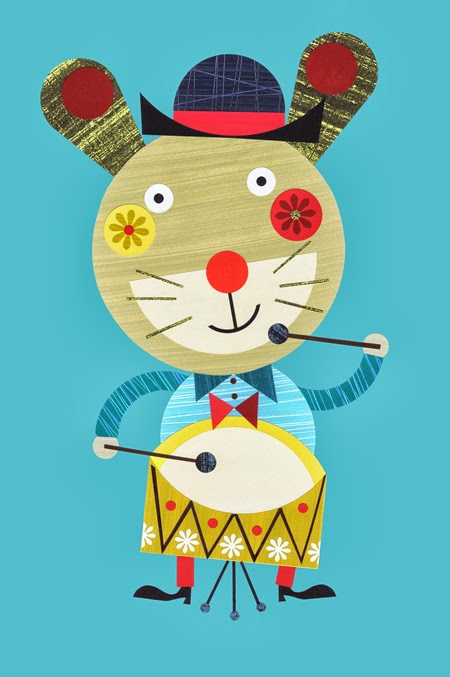 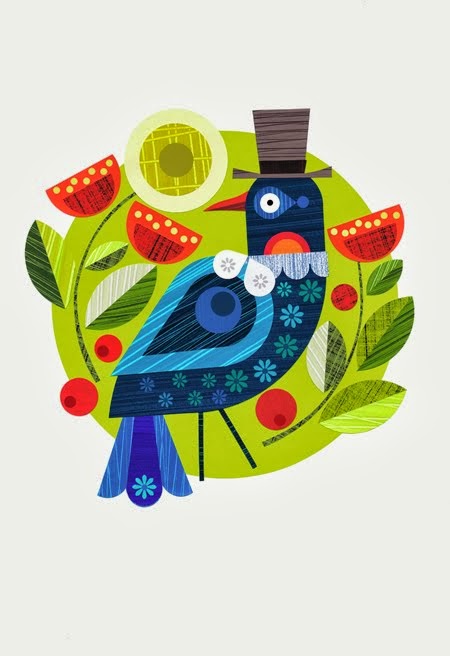 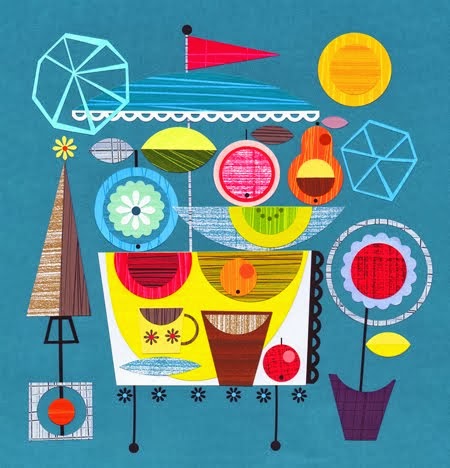 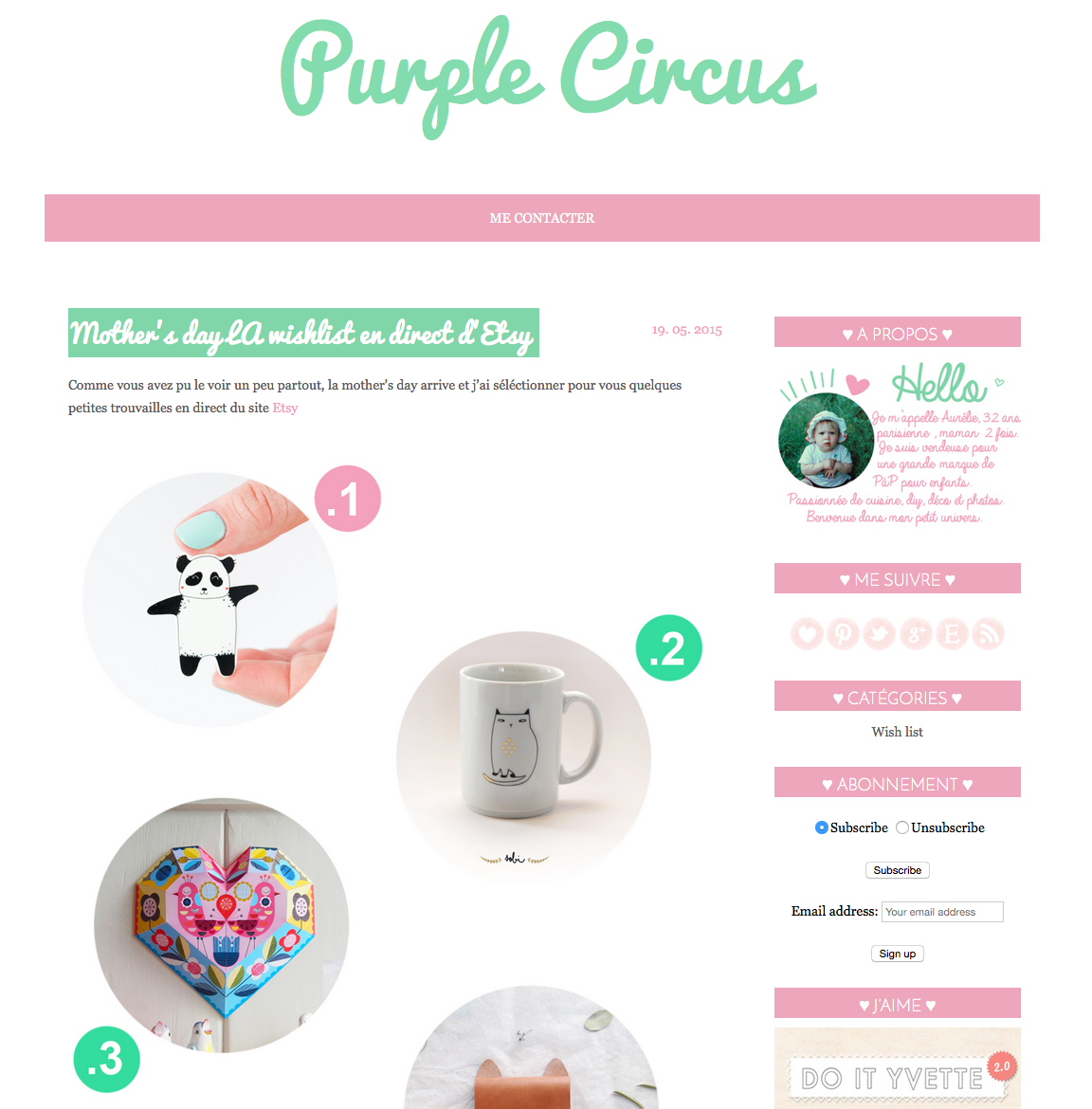 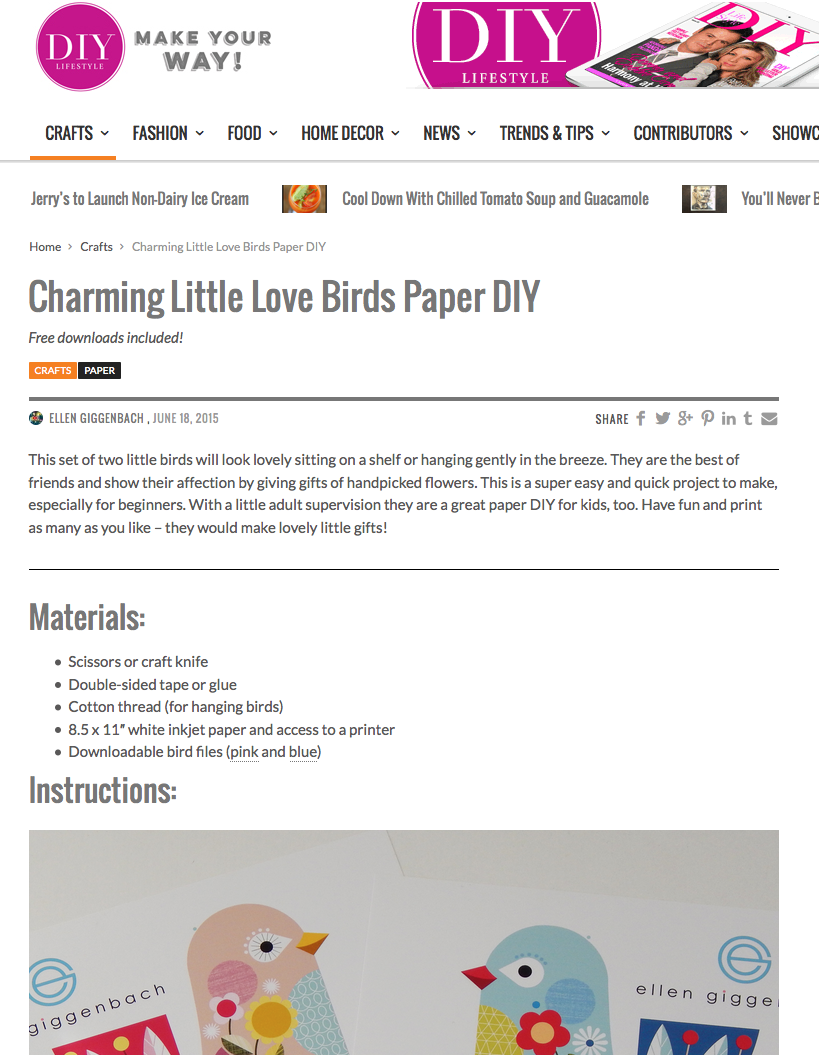 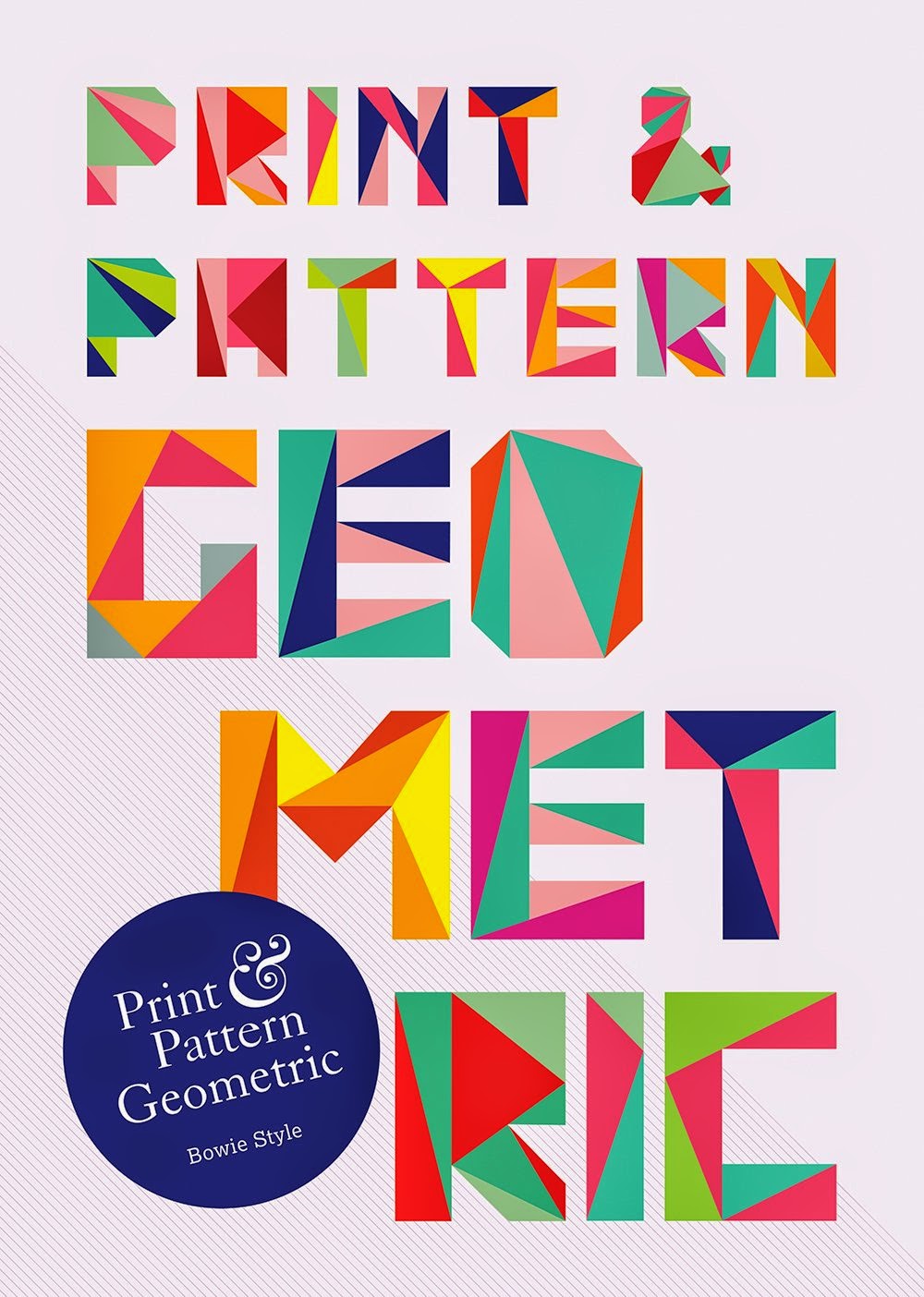 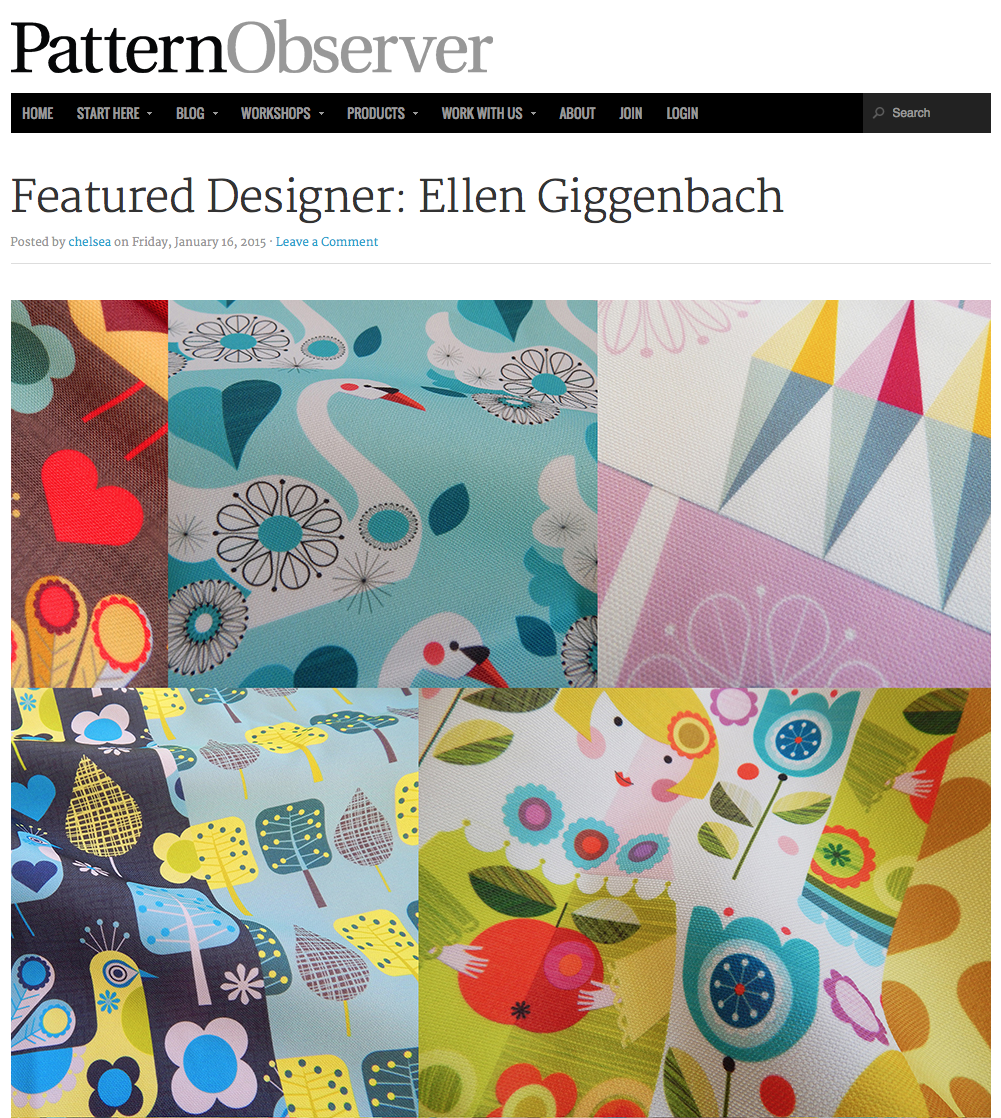 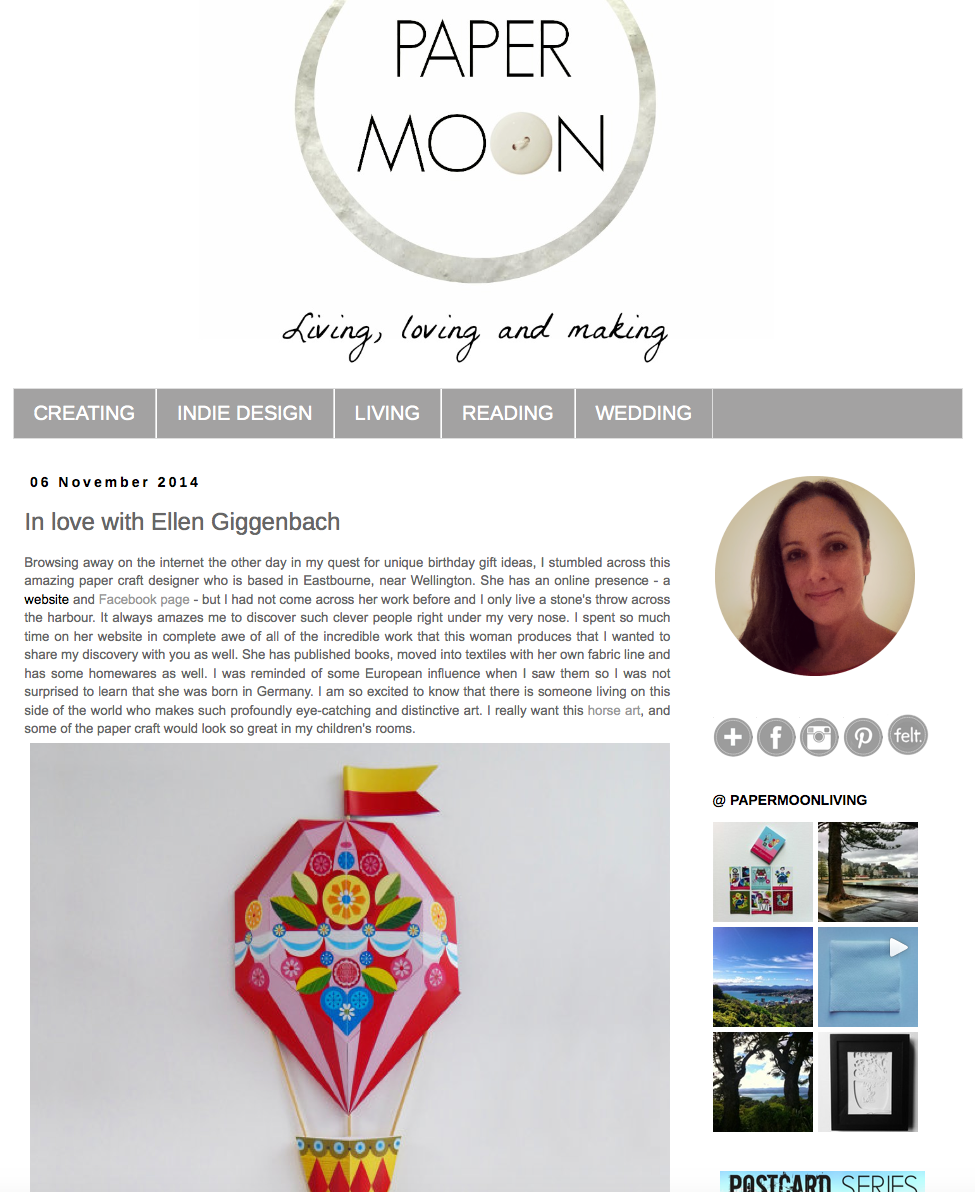 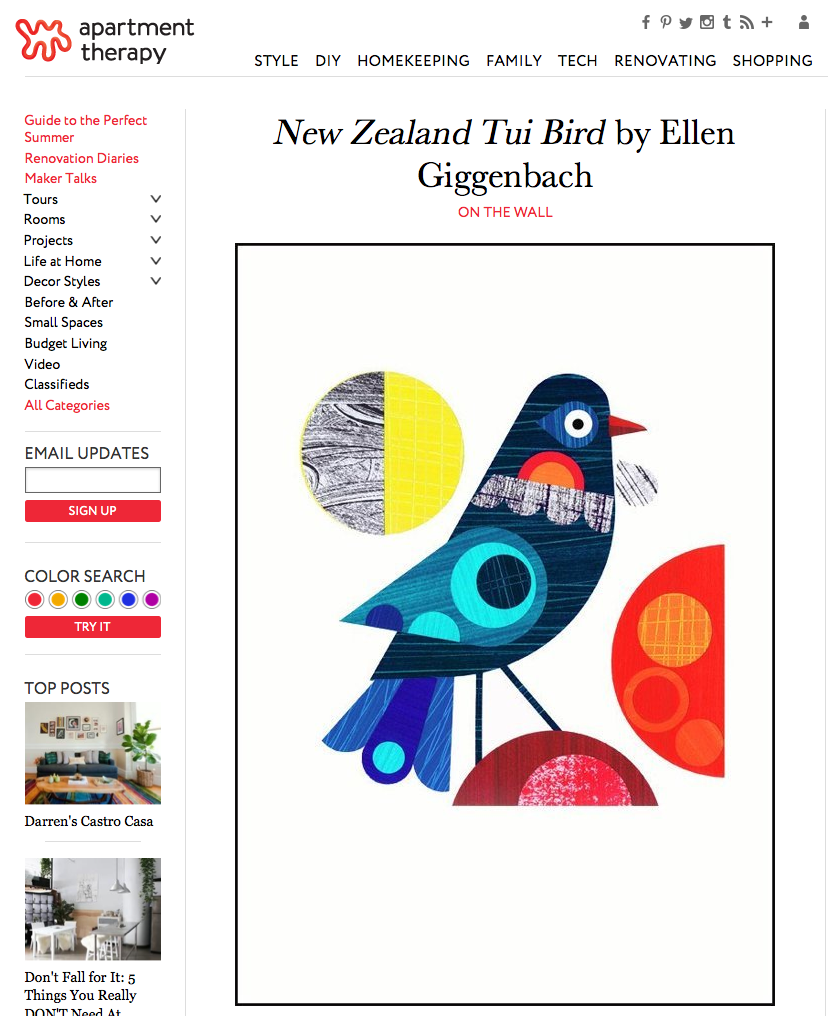 Latest on Print and Pattern 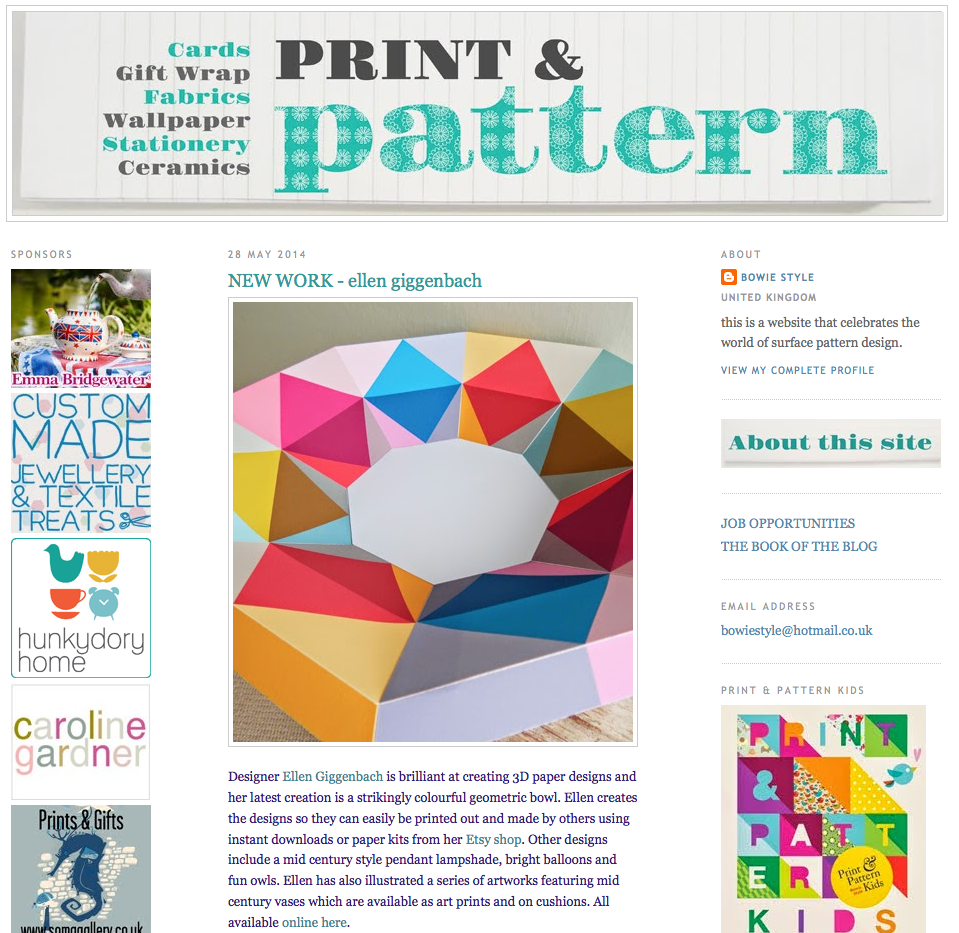